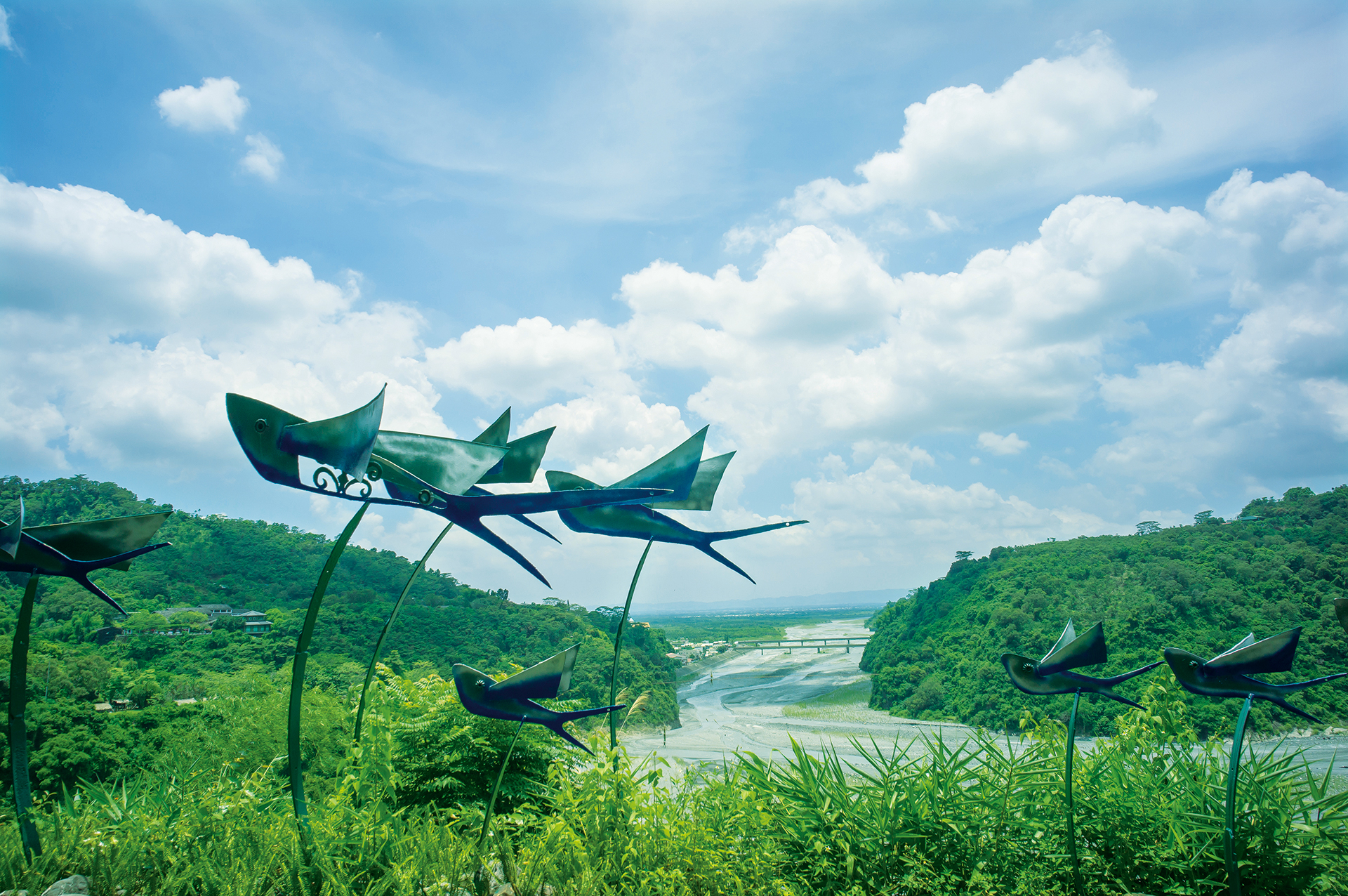 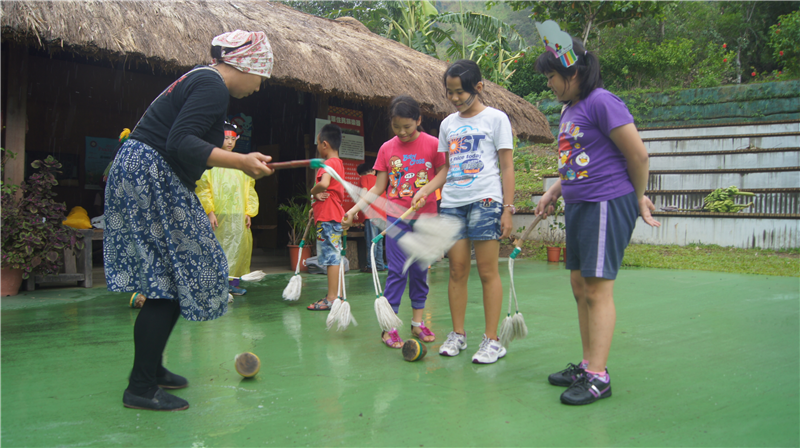 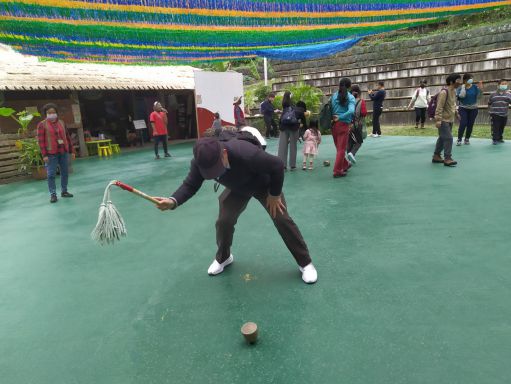 Facial Tattoos of the Atayal, Truku, Seediq, and Saisiyat

Atayal, Truku, Saisiyat, and Seediq people all have a culture of facial tattoo, and share similar purpose for facial tattoos. For men to receive a tattoo, they must possess courageous combatting skills and be able to protect the village. For women to receive a tattoo, they must have competent skills for weaving, cultivating and farming, and be able to carry the responsibility of a family. Therefore, men’s facial tattoo symbolizes adulthood as well as signifying men as heroic warrior who hunt and headhunt. Such men are adored by young women in the village. Likewise, women with facial tattoos symbolizes a superior weaver, and one who has the ability to look after the family. In the society of Atayal, Truku, and Seediq having facial tattoo is deemed an honorable thing, while for the Truku and Seediq it is also a mark of identity. Truku and Seediq people believe that when one passes away, their spirit will walk across a bridge of life (rainbow bridge, ancestral spirit bridge), where the ancestral spirits will greet them at the end of the bridge and lead them to the spiritual world. Only those with a tattoo get to cross the bridge as they are recognised by the ancestral spirit. Therefore traditionally, facial tattoo is important to Truku and Seediq. 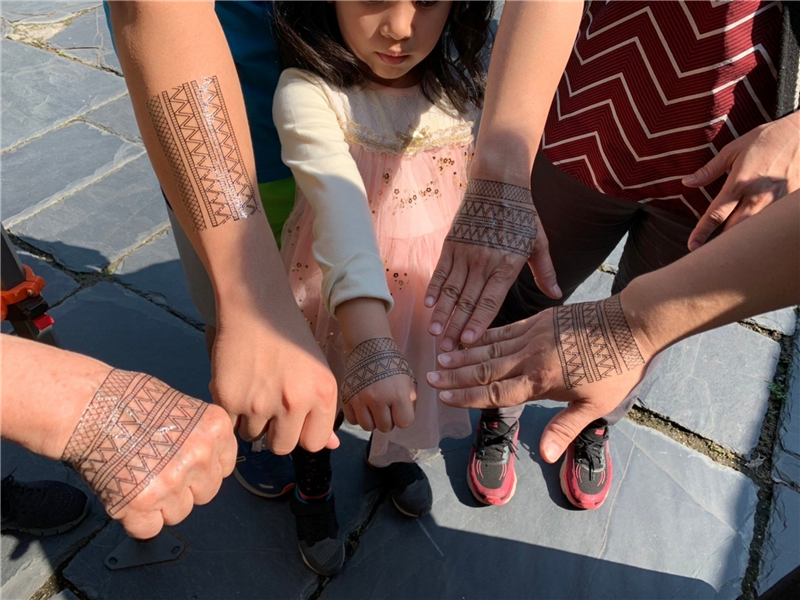 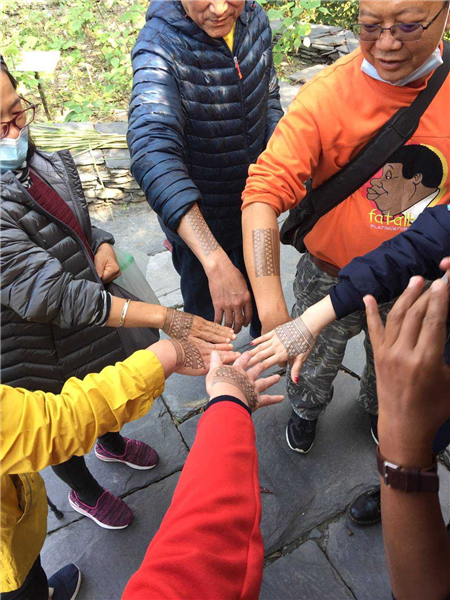 In the past, archery is one of the essential life skills for the Truku people. Only those who can shoot a prey is deemed a warrior. Today, Taiwan Indigenous traditional archery is a sport that presents the unique feature of traditional indigenous art. 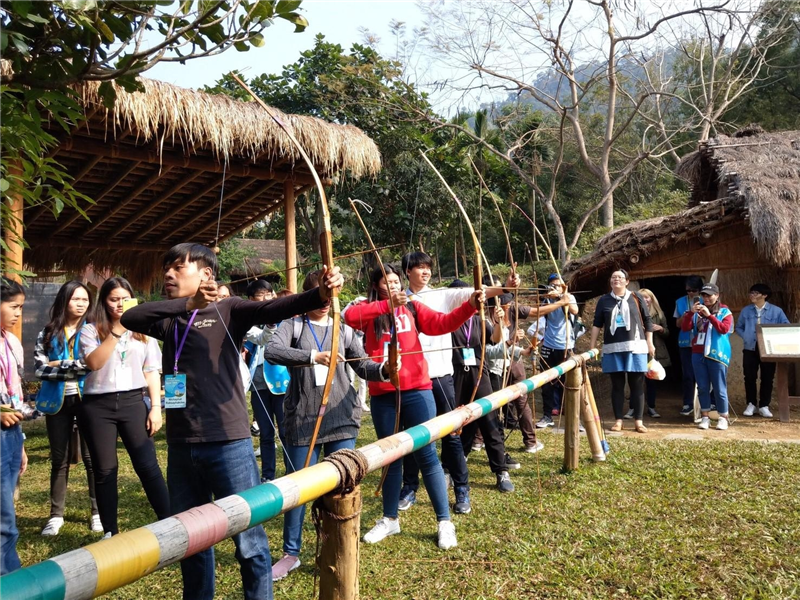 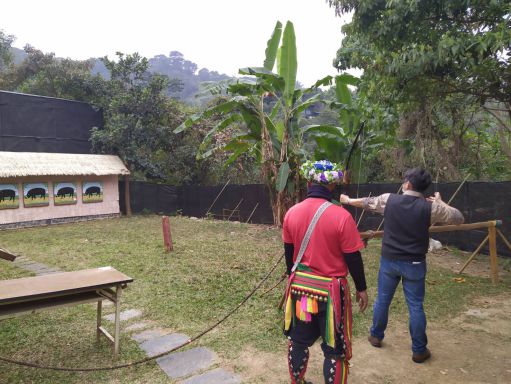 At the end of each year, the Pinuyumayan people hold a series of festivals and rituals to worship the ancestors, and gods of the land, the grains and the heaven. It is rude to interrupt or sneeze during the ritual and therefore, a swing is set up for the children to play. Since then, the swing became a part of the ritual and is for both children and grown-ups to play.

To the Rukai and Paiwan people, the swing symbolizes a family’s social status in the tribal community. It is also used during traditional wedding ceremonies, when the swing is set up by the groom and swung by the bride. The higher the bride swings, the closer she is to the heaven and therefore, the more blessing she would receive. 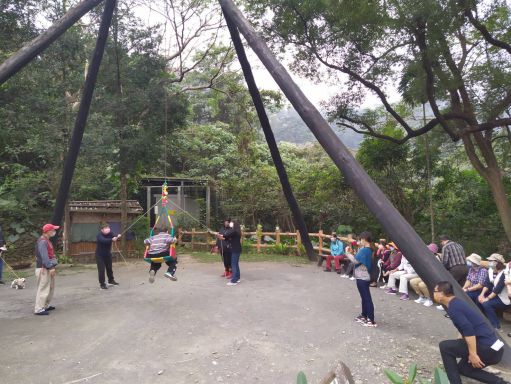